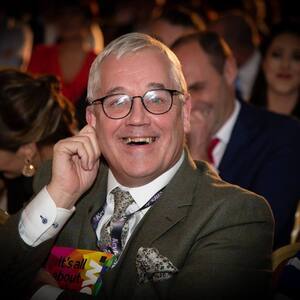 A Fine Gael local election candidate who was previously convicted after embezzling £63,000 from the public health service in the 1990s, is now running for a seat on Kildare County Council.

Tom Dempsey, a former priest and publican, is standing as a candidate for Fine Gael in Newbridge, Co Kildare.

…“I want to make it clear I did not benefit personally from any of the payments I made,” Dempsey said. Following the court case his legal team agreed a repayment plan, and he “paid back everything that was asked”, he said.

“I deeply regret my actions at the time, but felt that I was doing everything I could to relieve people of great hardship. I have atoned and made a fresh start,” he said.