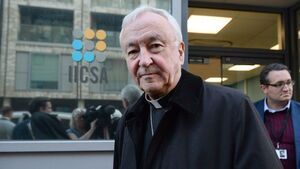 The Archbishop of Westminster was focused on protecting the church’s reputation over the welfare of children, an inquiry into child sexual abuse has found.

Cardinal Vincent Nichols is the current leader of Roman Catholics in England and Wales and was archbishop of Birmingham between 2000 and 2009.

More than 130 allegations of child sex abuse have been made against 78 people associated with the archdiocese since the mid-1930s, but the true scale of offending is likely to be far higher, the Independent Inquiry into Child Sexual Abuse (IICSA) concluded.

The panel found the church had “repeatedly failed” to alert police to allegations, and said the consequences of those failings “cannot be overstated“. 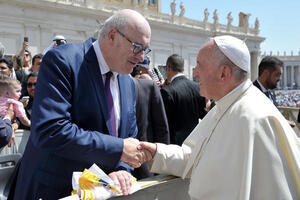