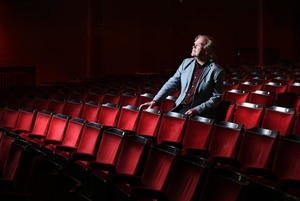 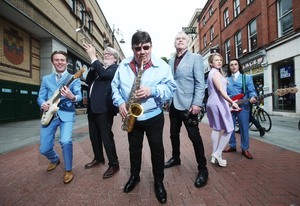 The new musical by Marie Jones (Stones In His Pockets) and Martin Lynch (Dancing Shoes –The George Best Story) includes dates at the Gaiety from September 16-21 ,

One of the biggest showbands in Ireland, three members were killed  during an attack on the band’s tour bus by the Ulster Volunteer Force (UVF) in County Down on July  31, 1975

Told through the eyes of two best friends and Miami songwriters, Fran O‘Toole and Des Lee, The Miami “weaves us through the through the joyous dancehall days of the 1960’s and “Spit On Me Dickie” to the tragedy in 1975”.

1 thought on “Clap Your Hands, Stomp Your Feet”