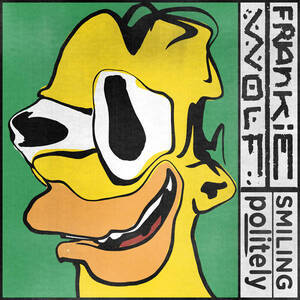 Are you ready to rap?

The label name reflects the part-time nature of the bedroom producer in the 21st Century.

The video for the album’s trippy lead single ‘Waiting’  (above) is a visually arresting swirl of psychedelia as the howling Wolf leers ominously at the camera in a balaclava.

Nick says: Beware of the Wolf!

Anything Good In ‘Billboard’?