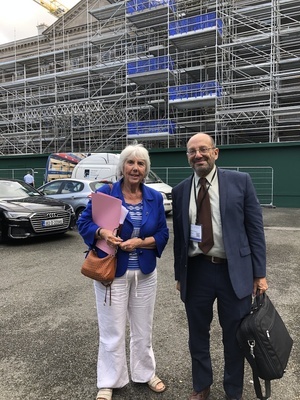 My message is simple: If the goal is to nail, at long last, this disgraced Irish Olympic swim coach who has been hiding in plain sight in my country for a quarter of a century, then all the tools are in place.

Previously we’ve noted that politicians on both sides of the Atlantic must push for direct and formal information-sharing between Ireland’s Garda and U.S. law enforcement — both the federal Justice Department and the office of the state attorney of Hillsborough County, Florida. (Tampa is where Gibney’s known sex crime on American soil occurred, during an Irish swim team training trip in 1991.)

Last year Maurren O’Sullivan met in Washington, D.C., with Congresswoman Jackie Speier, the American politician who is associated with the #MeToo movement and is the unofficial House Democratic majority monitor of youth sports coach abuse issues.

In the current, and evidently culminating, circumstance of a wider investigation of abuses throughout Olympic sports programs, we need a renewed initiative with specific tactics. And Speier and other sympathetic legislators have to heed it and act on it.

Though not directly related, some wind under the sails of the Gibney extradition campaign has emerged in the form of breaking news of the arrest of another accused serial sex abuser, Jeffrey Epstein.

The fresh reporting in my new edition of the  George Gibney Chronicles ebook adds a road map for federal investigators of the final furlong of this marathon: important questions surrounding his role in a Colorado church group’s children’s eye clinic mission in Peru around 20 years ago.

To the Emerald Isle For the Gibney Project (ConcussionInc) 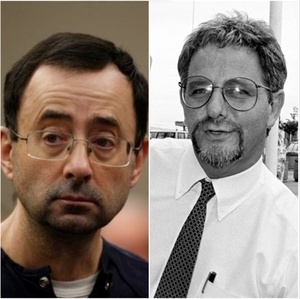 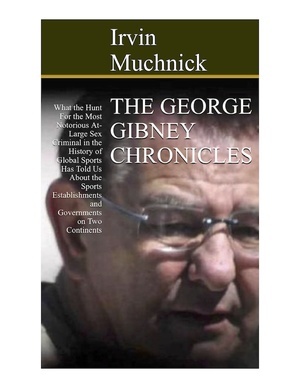 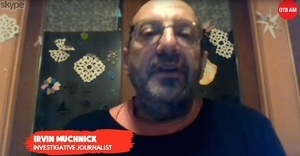 2 thoughts on “Just One More Thing”