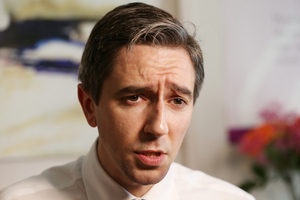 It has emerged that 52 of the 800 women impacted by the reported IT problems in the Quest Diagnostics laboratory have contracted the HPV virus.

Social Democrats co-leader Róisín Shortall has called on the Minister for Health Simon Harris to “provide immediate answers” to the following:

1. Have all 52 women who tested positive for HPV on the Quest retest been notified of their results?

2. Have they all been referred for appropriate follow-up?

3. Have the other 750 women and their GPs been notified of their retest results?

4. What is the level of clinical risk for the 52 women who tested positive?

5. What action was taken by the HSE in February when they became aware of these problems with Quest?

6. Why were the Patient Advocates not informed of these issues at the Steering Group meeting on 26th June?

7. What action does the Minister intend to take to restore public confidence in CervicalCheck?

8. Does the Minister intend to review the Quest contract in light of these quality control failures?”

Yesterday: When Did he Know?

52 women who took retests have now tested positive. There are 800 women in Ireland today who are wondering if they are positive.

How insensitive to these women and their families! 😢😠#cervicalcheck pic.twitter.com/H8chtJTWy5 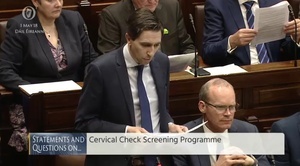 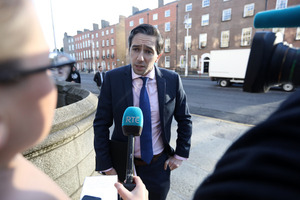 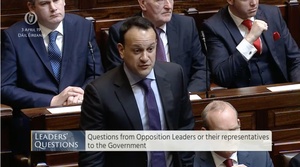 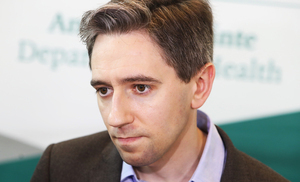 9 thoughts on “Quest For Truth”