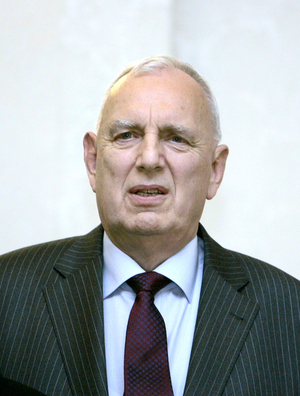 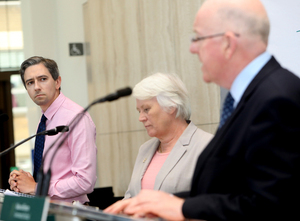 14 thoughts on ““Throwing In The Towel””