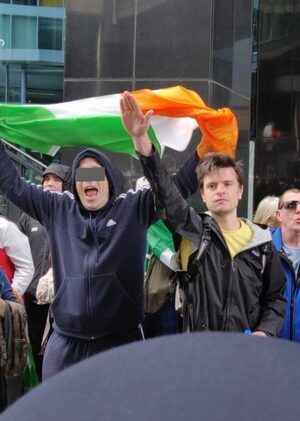 Roll Out The Barrow