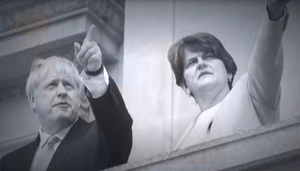 Paddy Goodwin & The Holy Ghosts – Break For The Border

The times they are dismaying so a swamp blues protest song of sorts is very much called for.

His backing band here includes Horslips legend Jim Lockhart on flute and keyboards and we must give a shout out to Enda Whyte for the powerful visceral video.

Paddy can be seen in action on September 19 when he plays guitar for The Atrix at their album retrospective launch in The Sugar Club. 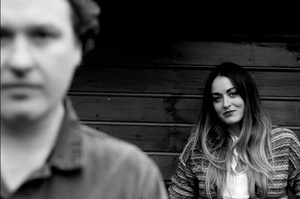