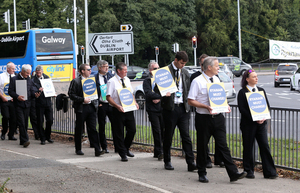 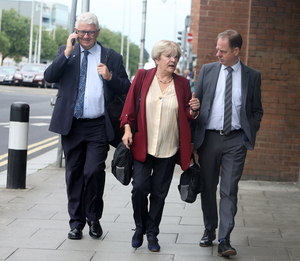 There’s No Way He Can Land This Plane

8 thoughts on “Struck Down”