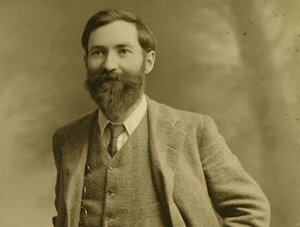 Twitter account The Irish For posted a poll asking its followers to vote for whom they reckon is Ireland’s favourite historical hunk.

The followers were given the options of Charles Stewart Parnell, Roger Casement, Michael Collins and Wolfe Tone.

Thread by @theirishfor: “POLL: who is your favourite Irish historical hunk? Over 400 votes in 10 minutes. Seán Mac Diarmada is listening to you talk about your day. […]”