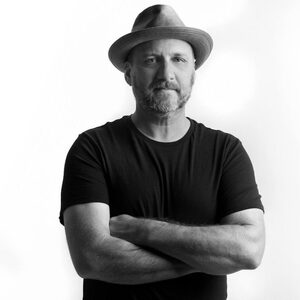 Last Friday, with TWO tickets to Thursday’s gig in Whelan’s of Wexford Street, Dublin by Pavement guitarist Scott Kannberg (above) aka Spiral Stairs on offer, I asked you to name your favourite Pavement or Spiral Stairs song and why.

You answered in your low numbers (this being a niche act) and, sadly, there could be only one winner….

Was thinking about Box Elder but I’m going to go with Here. Not only for the gloriously downbeat opening lines – ‘I was dressed for success but success it never comes’, but also because it references ‘mavens’ as songs so seldom do.

Also Tindersticks do a great cover version. On which point, I recommend Pavement’s cover of the Bunnymen’s The Killing Moon…

Whelan’s In The Years