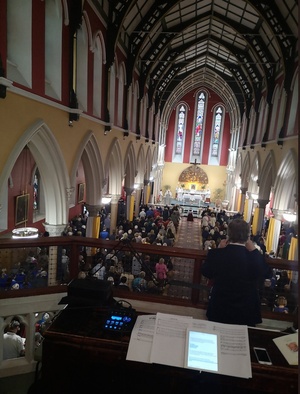 8 thoughts on “Standing Room Only”