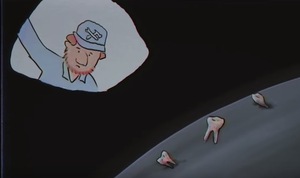 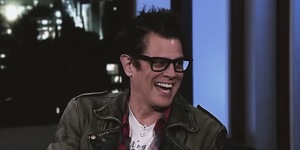 The 20 year heyday of the park was the subject of Johnny Knoxville’s semi fictitious tribute film ‘Action Point’ and Matt Robertson’s 2013 documentary, which inspired it: ‘The Most Insane Amusement Park Ever’.

The Art Of the Mexican Standoff

For Your Consideration: Eater