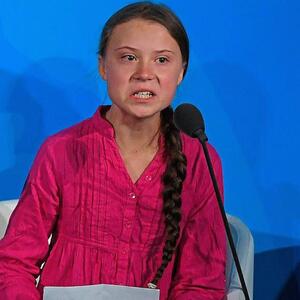 Let surgical saw and a team of scalpels strip naked
the entrails of their hatred.
These are people who if they haven’t been fired
for lying, or don’t live mostly on gin,
at the very least can’t perform
basic bodily functions
without the help of nuclear strength coffee
and the kind of plunger traditionally used
to clear the pipes of obstreperous kitchen sinks.
Journalists whose greatest life achievement
is once being inappropriately groped
by a former Secretary of State for Defence.
People so sad, when the machine stops beeping,
their adult children will rush to book
foreign holidays to dodge the ew
of having to attend their funerals.
And what really gets the acid
of their compromise-times-failure multiplied
rising is your implacable yes
to that thing called tomorrow.

20 thoughts on “Climate Of Mistrust”