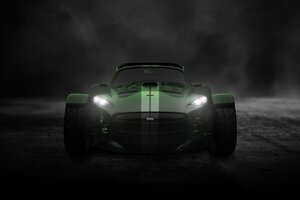 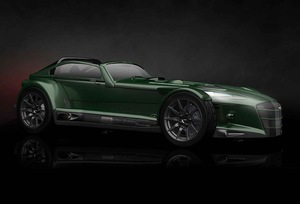 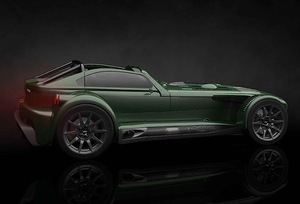 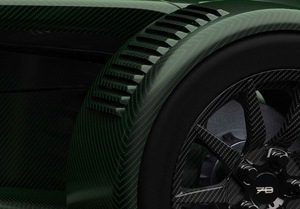 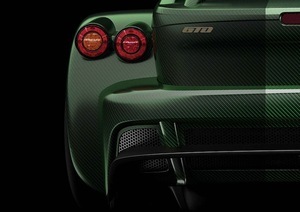 Powered by a 415bhp turbocharged Audi inline-five and weighing less than 680kg, the JD70 will do 100km/h in less than 3 seconds which – along with advanced braking and handling – puts it in the top rank of supercars.