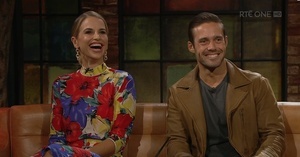 Vogue Williams and Spencer Matthews join Ray to talk about their recent wedding party, son Theodore, trips to Ireland, those pregnancy rumours and the new series of their reality TV show, Spencer, Vogue and Wedding Two.

Iconic 1980s TV presenter Anneka Rice tells Ray about finding fame on Treasure Hunt and Challenge Anneka and how she found herself back in the limelight on this season’s Strictly Come Dancing.

Ray chats to Cork entrepreneur Pat Phelan about turning his life around after his battle with alcoholism and his new venture into the world of cosmetic clinics.

And Alopecia sufferer Michela Moloney tells Ray about her aim to raise money for the charities that helped her after she lost her baby girl Poppy at birth. She wants to shave her head for these charities live on air…. 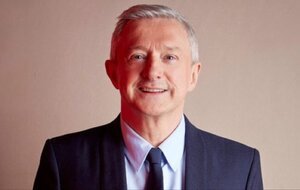 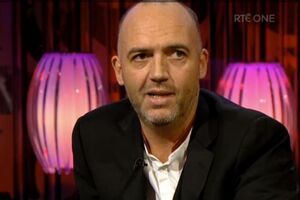