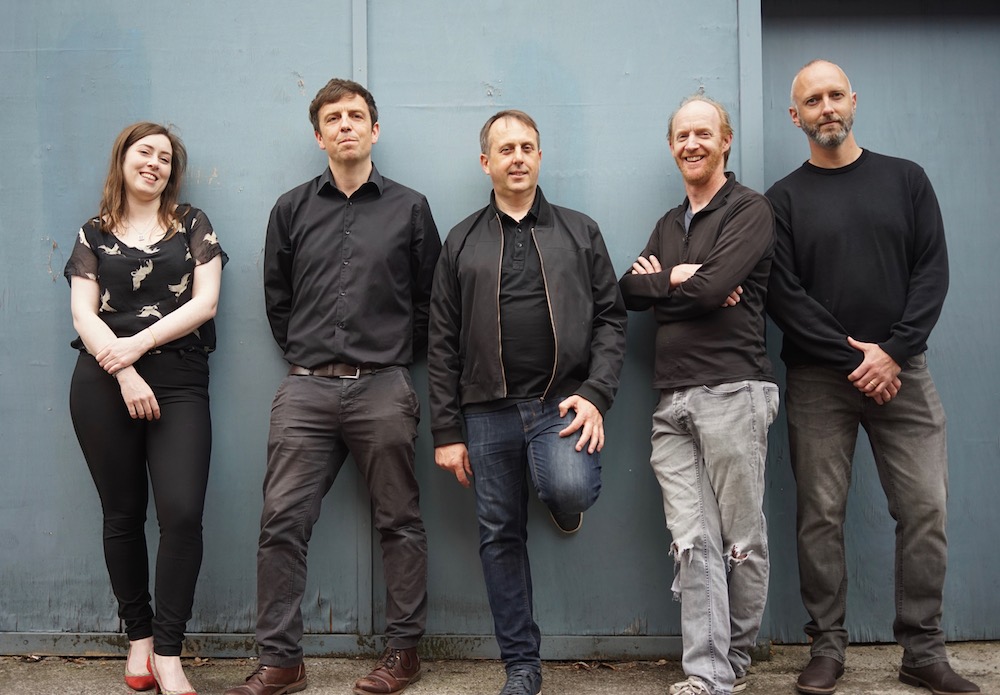 Chart-rigging in the Irish music industry?

That’s the devious plot hatched by Dublin band Glimmermen in their new video which sees them transported back to the good old days when showbands stalked the ballrooms of Eireann.

Shot by Trevor Murphy, it’s a humorous and nostalgic take on a bygone era.

The album Here I Stand is released next week on vinyl and it contains a digital download code.

They launch the album on Thursday at The Bello Bar, Dublin 6 and on Saturday at Tower Records, Dublin at 1pm.