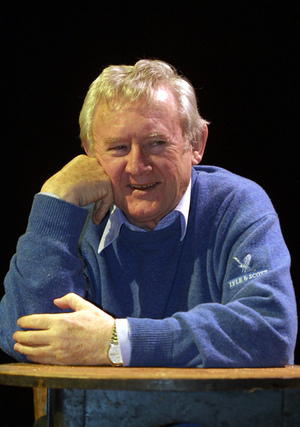 The death has been announced of the actor and comedian Niall Tóibín.

He died in Dublin early today after a long illness. 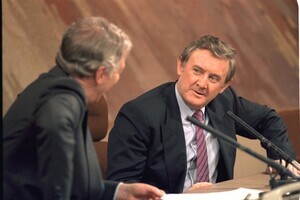 RTÉ previously announced a new documentary on Niall Tóibín, which is due to air as part of the forthcoming Christmas schedule. With exclusive access to rare family archive and countless excerpts from his TV shows, movies and stand-up performances, the documentary will offer a rare insight into one of Ireland’s greatest comical minds. It will feature interviews with all of Niall’s children, as well as Pierce Brosnan, Gabriel Byrne and Jim Sheridan.

12 thoughts on “Tóibín There”