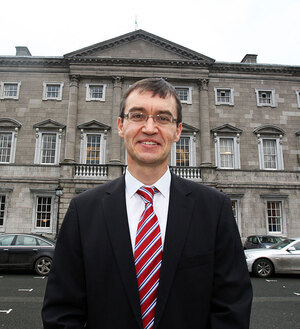 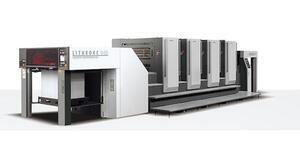 From top: Peter Finnegan, Clerk of the Dáil; A Komori offset printer

RTÉ News has learned Clerk of the Dáil Peter Finnegan will hold a fast-track inquiry into the spending controversy and update the Dáil’s Public Accounts Committee on its findings by the end of this week – despite previously failing to tell TDs what happened during an autumn financial meeting.

Over the weekend it emerged Oireachtas officials spent €808,000 on a state-of-the-art printer for the campus plus costly structural works to accommodate the new equipment.

Internal e-mails confirmed the price of the Komori printer in addition to €236,000 worth of structural works to fit it into the building, due to the need to tear down walls and embed structural steel to give it the height clearance needed to operate.

However, when the printer arrived at the Oireachtas on 5 December last year, it became apparent the printer, which is 2.1 metres high and 1.9 metres wide, would not fit into the space.

25 thoughts on “Check For Prints”