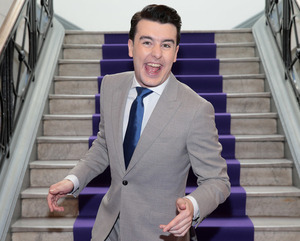 Mr Porter, who was charged under his real name, Alan Kavanagh, had denied sexually assaulting a young man at a venue in Dublin.

Counsel for the Director of Public Prosecutions, Diarmuid Collins, told Judge John Hughes that the prosecution was not proceeding any further and the charge could be struck out.

Mr Porter added that he had always denied any wrongdoing whatsoever in this case.

22 thoughts on “Struck Out”