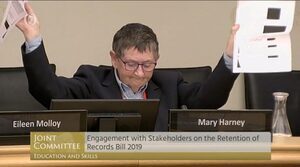 Mary Harney holding up redacted documents she received in recent years, under Freedom of Information, related to the circumstances of her fostering which told her “nothing”

Mary Harney spoke at a meeting of an Oireachtas committee, during which survivors, lawyers, historians and archivists spoke against a bill which proposes to seal millions of records of redress boards for at least 75 years.

Mary was born in 1949 at the Bessborough Mother and Baby Home in Cork before she was illegally removed from her mother and fostered out.

She had obtained information in 1967 which gave her details of her mother’s name, address, and family details.

Mary was then able to obtain further documents in the 1980s and 1990s through which she learned that by the time she was five, she was committed by a court to the Good Shepherd Industrial School in Sunday’s Well, Cork, until she was 16.

Later, in the 2000s, under the Freedom of Information Act, she was only able to receive redacted documents about the circumstances of her fostering which ultimately told her “nothing” about that experience.

Mary told the committee: “The difference in seeking information between 1960s and the 2000s went from 80 per cent chance to zero.”

She also said that if she were to embark on finding out about her personal history now, it would be “impossible”.

After the meeting on Monday, the committee announced that it had decided to defer consideration of the Bill and said they were seeking a response from the Minister for Education Joe McHugh about the concerns raised by those who appeared at the meeting.

The Oireachtas education committee is not publishing the written submissions made to it.

However, the Justice For Magdalenes Research group has done so.

These include submissions from survivors, lawyers, historians and archivists.

Children of Ireland’s institutions were denied human rights, such as right to identity, education, development, and to being accepted as a person under the law.

Now, this proposed Bill will effectively continue to deny us those rights.

The survivors of every Irish institution must have access to records held by the government that relates to their lives.

We have the right to know the history of our incarcerations.

Why were we subjected to cruel and inhumane treatment? Why were we denied information on our birth registration, birth certificates, and our true maternal identity? Why were we illegally fostered, adopted and trafficked to foreign countries?

…Accessing documents and records (prior to FOI) that, are now to be sealed enabled me to build a relationship with my Mother because of our shared history.

When I received my documents, I felt that at last “I was somebody”.

Also, having my records has helped me in the healing process of recovering from Post Traumatic Stress Disorder.

If allowed to pass, the impact of the Retention of Records Bill will deny survivors the opportunity to form family relationships.

It will increase the level of trauma now being suffered daily by survivors.

Family members of children who died in the industrial schools should also be able to access information on the records related to the manner of death and burials.

There are no valid moral or constitutional reasons why these records are to be destroyed or sealed.

…I offer the following solution for consideration.

The nation to build a dedicated site to house all of the reports from Commissions of Investigations.

The archives would include the McAleese Report, The Commission to Investigate the Mother and Baby Homes, Ryan Report, the RIRB, and the Kennedy Report.

The building would be a state of the art centre with high tech search computers. Records would be digitized and curated by dedicated staff familiar with both knowledge of GDPR and of Human Rights Law.

Scholars and academics would be eligible to research for historical purposes with prior security clearances.

Survivors will be allowed to search, copy and photograph their own documents but not remove them from the building.

This innovative scheme, would, in essence, preserve the records, while restoring survivors’ human rights.

The German government created such a scheme when they digitized and then made the Stasi files available to millions of German citizens.

All the written submissions can be read here 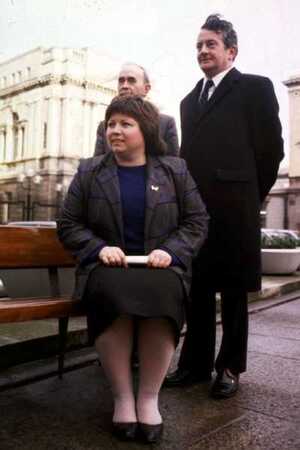 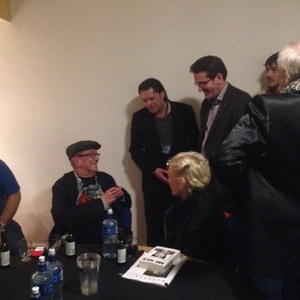 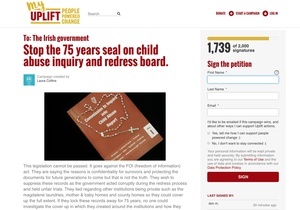 ‘Help Lift The Blanket Of Secrecy’