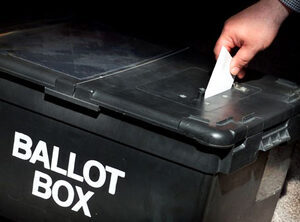 Turnout out figures in today’s by-elections are dismally low with the numbers turning up to cast their votes standing at an average of 6.4pc across three of the four constituencies.

There is expected to be an increase in voters after work this evening but there is a wide-spread expectation in political circles that the overall turn-out will be very low, perhaps in the region of 30pc.

As of noon the average turnout in polling stations in Dublin Fingal was just 5.8pc.

It was as low as 2.9pc in Naul National School in the rural part of the constituency. 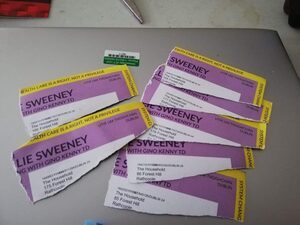 I want to apologise to households in Forest Hill in Rathcoole who didn’t receive my postcard for the election. Unfortunately these were found dumped and ripped up. I want to thank An Post for taking this very seriously and investigating the incident.