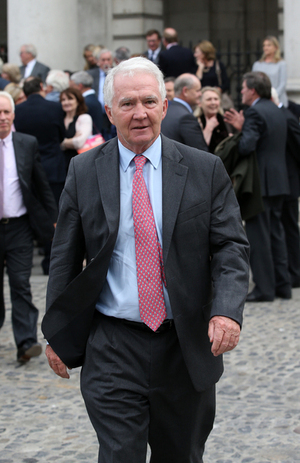 Seán FitzPatrick has been expelled from Chartered Accountants Ireland after a disciplinary tribunal found he had brought discredit on himself and his profession.

They don’t mess around.

Let this be a warning to others.

Nothing To See Here Ever

Tip Of The Iceberg

13 thoughts on “That’ll Learn Him”