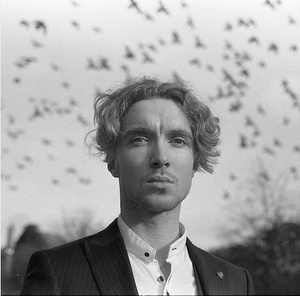 So begins the new single from Dundalk troubadour David Keenan (top), who rounds off a busy year with a rousing celebration of the hobos he meets on his travels.

“I wrote this song on a train from Amsterdam [Netherlands] to Cologne [Germany], finished it as the train ceased to move, brought it in me to a Chapel in Cologne, sang it for the first time, left the Chapel with a liberated German bible under my arm as a souvenir.

“Reconciling my act of theft with the thought that it would be a useful reference for a line or two at a later date, and that the greater good must prevail…” 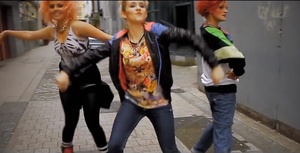 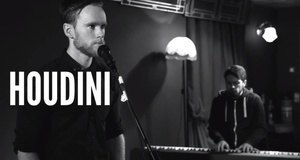