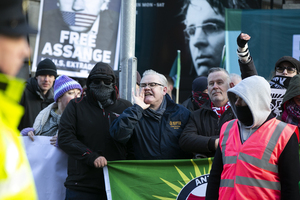 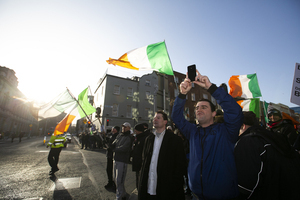 All They Are Saying