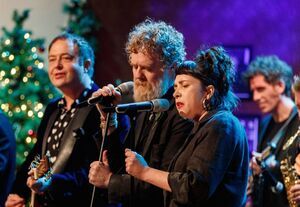 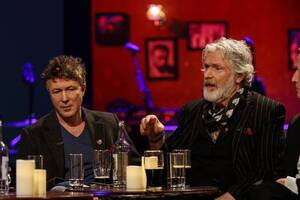 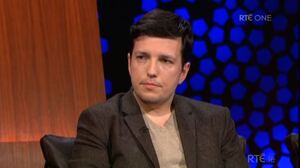 32 thoughts on “When The Band Finished Playing They Howled”