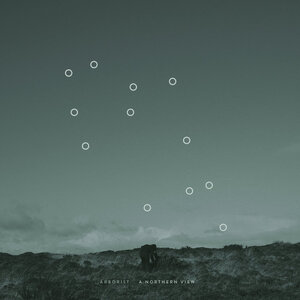 Those were the days, my friend.

Arborist is the alter ego of Belfast musician Mark McCambridge, whose debut album Home Burial received rave reviews in Uncut Magazine and The Guardian in 2016.

Now the follow-up A Northern View (top) is set to be released next month by Kilkenny’s Rollercoaster Records and has also been rapturously received by Uncut.

Taxi is the first single from the new album and Sam O’Mahony‘s soulful video complements the gripping spoken word tale of a 1970s rock’n’roll life remembered.

Arborist launch A Northern View in Belfast’s The Menagerie on February 28.