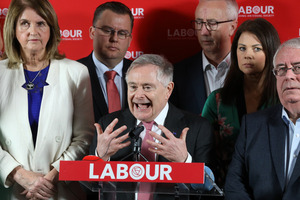 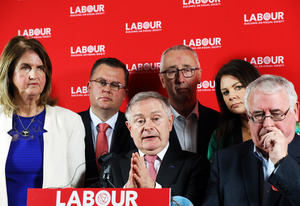 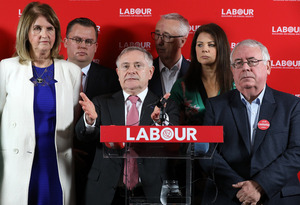 “There’s two phases in that. I think one of the mistakes all of us in the left made in the past is we were picked off, attacking each other.

We need to have an alliance of progressive thinkers who could set out a platform of investment to solve this crisis. Once we have that, I’m happy to sit down with Sinn Féin.”

“I’m happy to sit down with Sinn Féin but the caveat I’ve entertered and I entered this on every occasion, is there is a fundamental issue of trust. Now I have served in government and it collapsed on the basis of trust, government, between different parties, only can survive on the basis of trusting one another.”