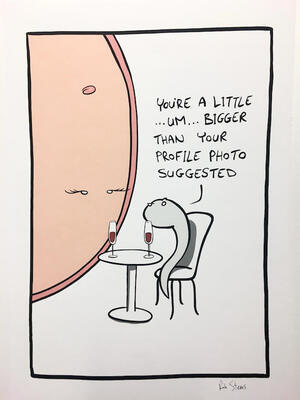 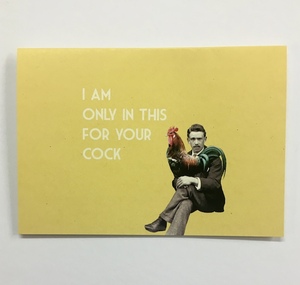 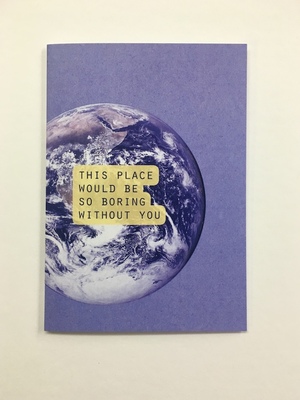 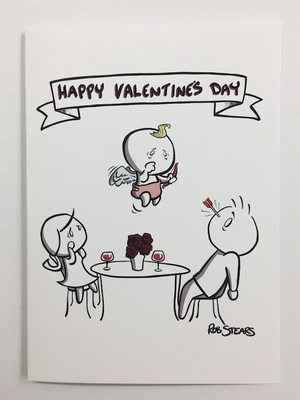 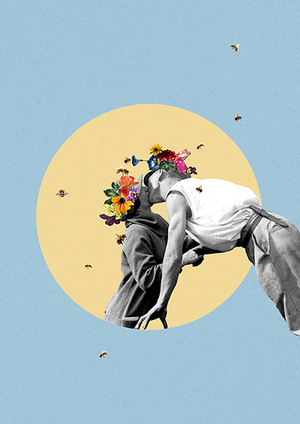 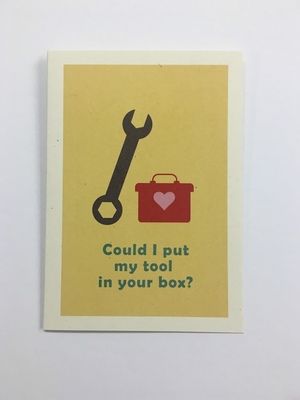 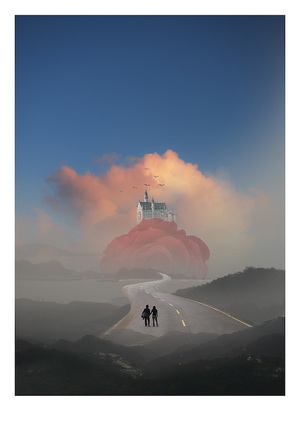 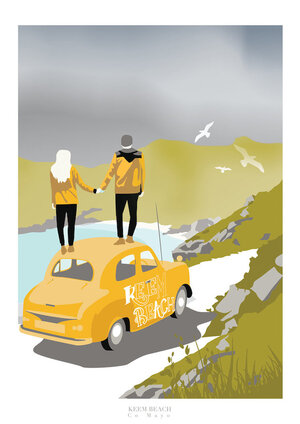 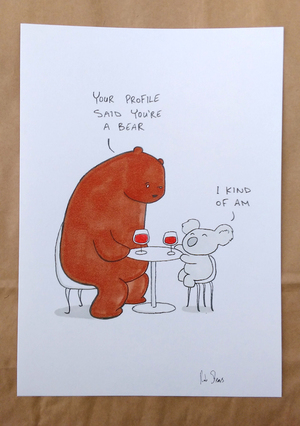 …the stunning  selection of cards and prints at Dublin’s The Jam Art Factory for Valentine’s Day (this Friday!)

To suit any mood: traditional, satirical  or – splutter! – saucy.

To celebrate the outstanding selection Valentine’s Day cards and prints avaialable at the Jam Art this February 14, we are offering a heartwarming giveaway.

The winner can pick a print (up to €45) of his/her choice from our love section here.

They can also pick a card to go with the print from our card section here.

Best comment to the following wins the print and card – tell us about your worst Valentine’s Day experience.

Lines MUST close at 2am.

How Do You Stay Together?

22 thoughts on “The Oldest Yet The Latest Thing”