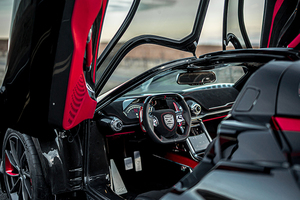 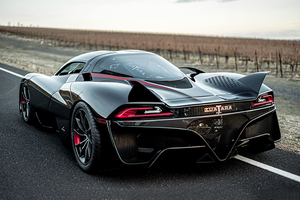 Behold: the Tuatara – all all-American hypercar from Washington-based Shelby SuperCars.

And that’s the point of it, because the Tuatara is now poised to reclaim the title of ‘World’s Fastest Production Car’ for SSC – bragging rights previously held by the SSC Ultimate Aero from 2007-2010.

Only 100 will be built and when the dust settles, yours will cost €1.5 million.