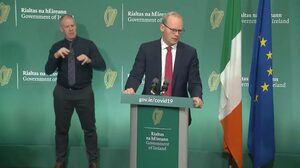 Responding to a question about cocooning, Tánaiste Simon Coveney said that the restrictions “may go on for some time” #coronavirus | https://t.co/AByuMzAXKr pic.twitter.com/PL7kQjdb3O

At a press briefing in Government Buildings, Tánaiste Simon Coveney was asked how long the “cocooning” restriction will continue.

“As you know the Government takes its advice from the chief medical officer [Tony Holohan] and his team and the national public health emergency team but I do think people do need to realise that these restrictions may go on for some time.

“I think it’s wrong to put a timeline on it. We’ve set an initial period [until Easter] but I think that it may well be that we will need to go beyond that initial guideline but again that will be a decision taken with the best public health advice that we can get.”

The “cocooning” phase affects people over 70 and those who are medically vulnerable.

They are not allowed to leave their homes and are to have no interaction or minimal interaction with other people. It’s currently scheduled to remain in place until Easter Sunday, April 12. 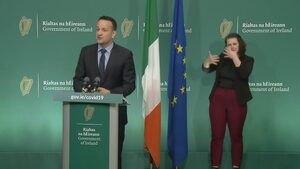 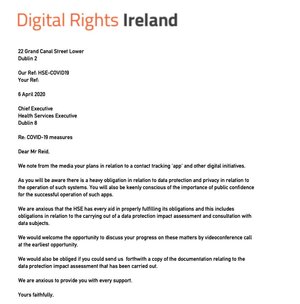 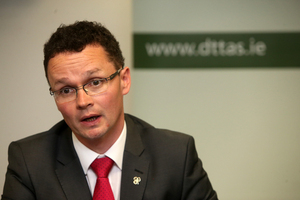 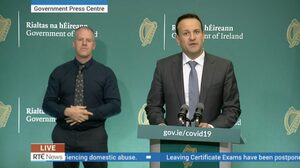 10 thoughts on ““These Restrictions May Go On For Some Time””