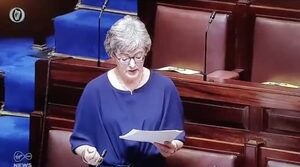 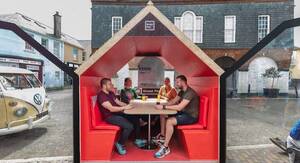 And Your Little Dog Too