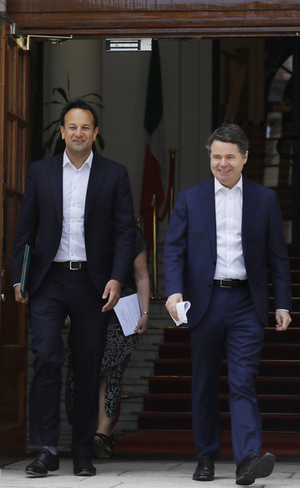 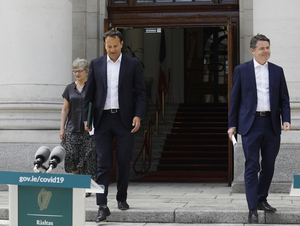 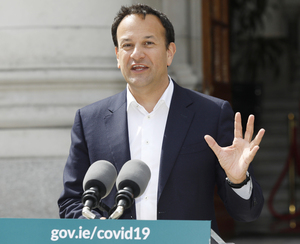 12 thoughts on “Some Class Of A Decision”