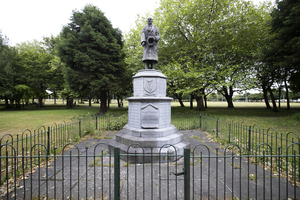 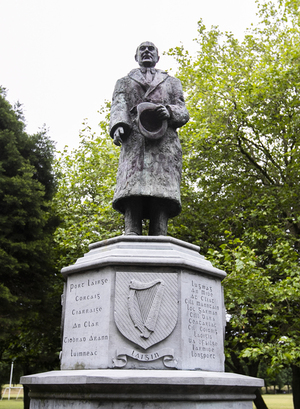 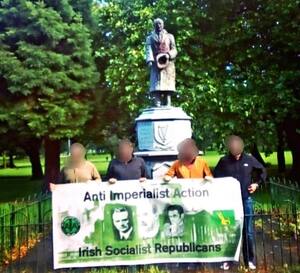 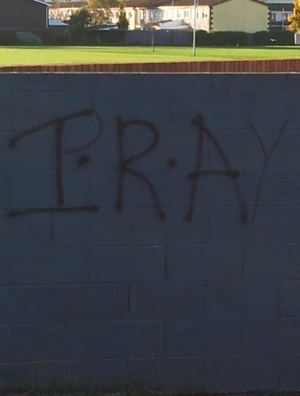 38 thoughts on “Hands Off Seán”