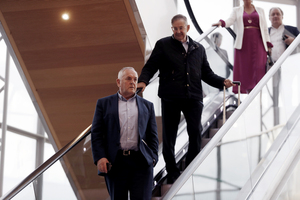 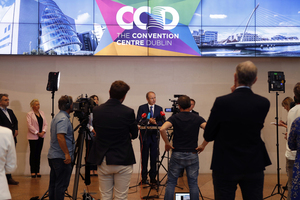 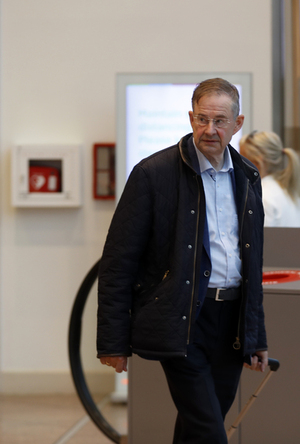 Mr Ó Cuiv said he seriously fears for the future of Fianna Fáil if the party goes into government with Fine Gael.

While he said he will support leader Micheál Martin in a vote for taoiseach, he said he fears the proposed coalition will result in the demise of his party.

He said the commentary about a re-alignment in Irish politics is false and talk of the “big split” being over is wrong saying: “I reckon the way we are going there will again be two big parties in the future but one of them will not be Fianna Fáil’.

We’d Be Signing Our Own Death Warrant

‘Actually Much Less Than The Advertised €700m To Play With’

7 thoughts on “What Have You Done?”