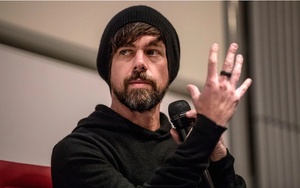 We will permanently suspend accounts Tweeting about these topics that we know are engaged in violations of our multi-account policy, coordinating abuse around individual victims, or are attempting to evade a previous suspension — something we’ve seen more of in recent weeks.

…Content associated with QAnon will be banned from the platform’s trends section and tweets sharing links involving QAnon theories will be blocked, Twitter officials said.

Twitter officials said that the crackdown against QAnon is expected to affect more than 150,000 accounts, making it the most wide-reaching and aggressive response to the pro-Trump conspiracy theory that any social media platform has ever undertaken.

The new measures against QAnon, Twitter said, are in line with the company’s effort to police content that can lead to offline harm…

Is someone over the target? 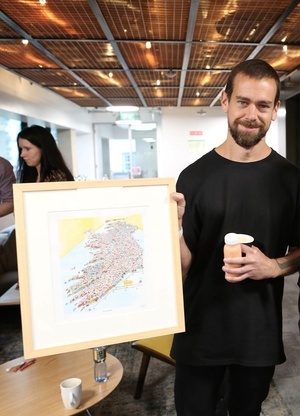 What Do You Get The Man Who Has Everything? 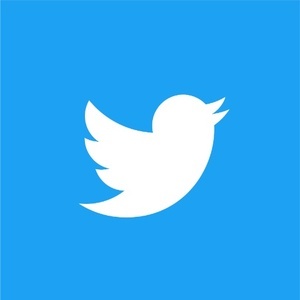 “This Isn’t About Free Expression” 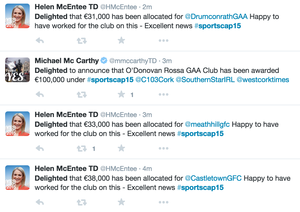