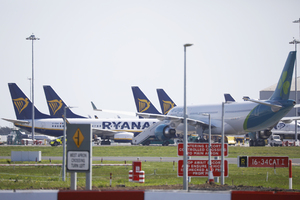 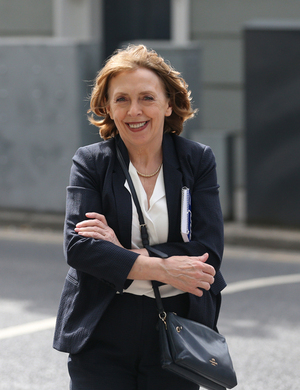 Social Democrats co-leader Róisín Shortall responded to new figures which show that just 7% of people are being contacted after arriving in Ireland to check their location.

Ms Shortall said the Government is “asleep at the wheel” and has “little or no control” over the status of people travelling into Ireland.

Just over 4,000 follow up calls were made to check up on 60,000 people arriving in to Dublin Airport in the first two weeks in July, according to figures from the Department of Justice and released in response to a parliamentary question from Deputy Shortall.

The figures also show 52% of the 4,121 calls made to passengers were answered.

Deputy Shortall said the Department of Justice is responsible for tracking the movements of people who come into the country, “but they clearly don’t want to do that“.

She said: “The Department of Justice is waiting for the Department of Health to take over, which they haven’t done and this means that there are a significant number of people coming here as tourists and there are little or no checks on their status.”

Govt ‘asleep at the wheel’ over arrivals into Ireland – Shortall (RTÉ)

Some Are Sicker Than Others