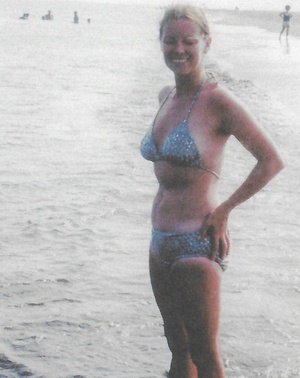 Elizabeth Dwyer, Morrissey’s mother, in a photo released by the singer

A service will be held in Dublin where Elizabeth was born.

“All my life’s buried here … heap earth upon it.” -Oscar Wilde.

Sorry to hear of the passing of Elizabeth Dwyer, Dubliner and mother of Morrissey. She was sometimes there at his gigs right up to recent times and must have found it a spectacle to see kids flinging themselves at the stage! So many Dubs made their homes in Mancunia and Salford. pic.twitter.com/NHOxqMuZEX

2 thoughts on “‘A Service Will Be Held In Dublin Where Elizabeth Was Born. All Welcome’”