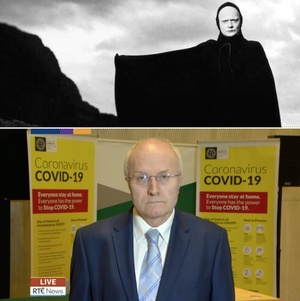 This Is After Happening

30 thoughts on “Death Becomes Him”