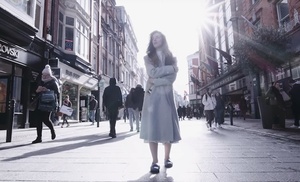 Who knows where the time goes?

A stunning collaboration between Laura Rai (top) aka Aural Air and Patrick McEleney as part of an artistic residency in Donegal bears fruit.

Proceeds from the single will be donated to the The Alzheimer Society of Ireland.

The deeply moving video was directed by Gareth Stack and shot in Our Lady’s Hospice in Harold’s Cross, Dublin, and the Botanic Gardens.

“Over the past couple of years I have been researching the neuropsychology of dementia with the aim of developing early indicators of this syndrome. Although risk factors have been identified, there is still so much we have yet to learn about the causes of dementia and how to prevent it.

“I wanted to do a fundraiser for The Alzheimer Society of Ireland as dementia affects so many people in Ireland. This year has been especially difficult for many of those living with these conditions and their carers and I hope through this fundraiser that we can raise awareness of their experiences and support them in some way.”

“The song was written about the experience of living with dementia and it only felt right that any proceeds from it would go towards helping those who live with the condition – particularly in these difficult times we find ourselves in.”

Nick says: Remembrance of things past. 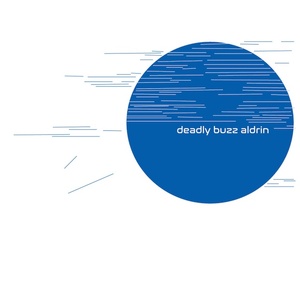 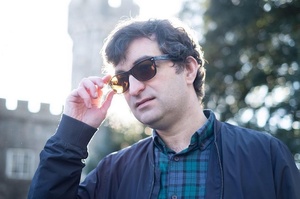 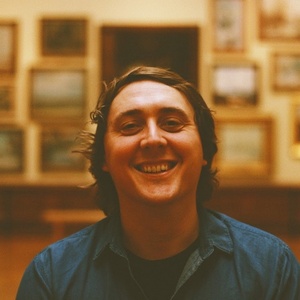 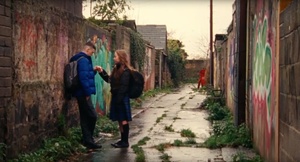