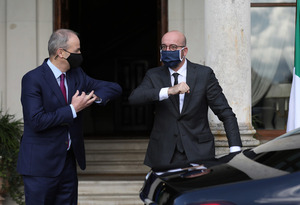 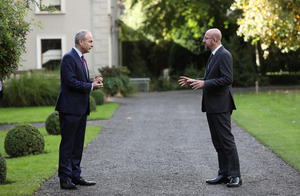 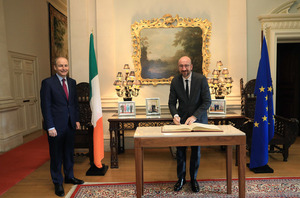 Not to be confused with the late RTÉ newsreader of almost the same name.

“I do of course have confidence in the Health Minister”

Taoiseach Michael Martin has defended Stephen Donnelly after it emerged he was briefed by @CMOIreland before Sunday’s NPHET meeting pic.twitter.com/QQGoUech1t

‘A Relationship As Close And Special As Possible’

3 thoughts on “Charles In Charge”