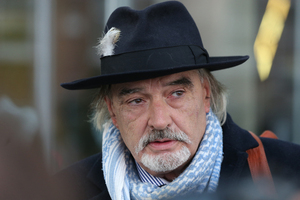 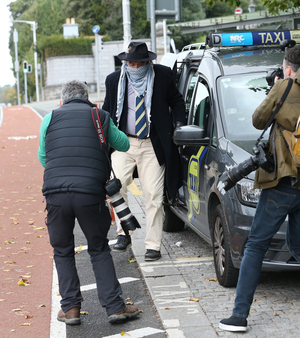 “A Grotesque Travesty Of Justice”

26 thoughts on “Meanwhile, At The High Court [Updated]”