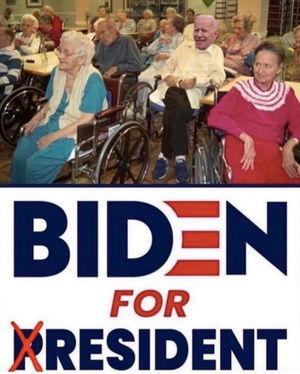 A senior moment in the Presidential campaign.

Biden, meanwhile, has seen an opportunity in Trump’s slipping poll numbers to court senior voters. The Democratic nominee held a campaign event in Pembroke Pines, Fla., on Tuesday during which he laid out his plan for older Americans. 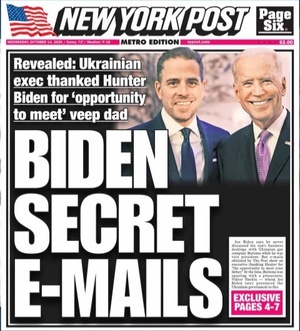