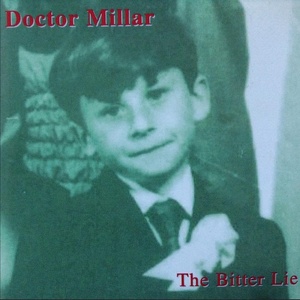 Dr Millar & The Cute Hoors – Happy Can Be

“The supremely gifted songwriter Seán Milllar aka Dr Millar released an album called The Bitter Lie (top) in 1990. Almost every song tells a tale of growing up in the aftermath of Dev’s Ireland from the 60s to the 90s..

” The songs A Good Little Country and St Stephen make me rage ever so slightly. Alcohol Problem lives true even today and Your Not Paranoid speaks to his humour.

But Happy Can Be (above) is a quirky but gorgeous little love song that is so perfectly Irish. The fella should be a household name.”

3 thoughts on “You May Remember This”