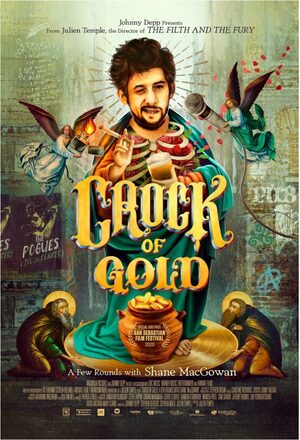 The official trailer for Julien Temple’s Victoria Mary Clarke/Johnny Depp-produced, Ralph Steadman-animated documentary on Shane MacGowan has just ‘dropped’ (after a bit of a stagger).

The Pogues' 'BBC Sessions 1984-1986' is a welcome chapter in the musical story of these working-class heroes, who reminded listeners of the beauty and dignity of the strong, sooty backs upon which our industrialized world was built. #PMPickhttps://t.co/Ptbrxpi7ZI pic.twitter.com/uDjcrkZp7q

The Rockier Road To Poland