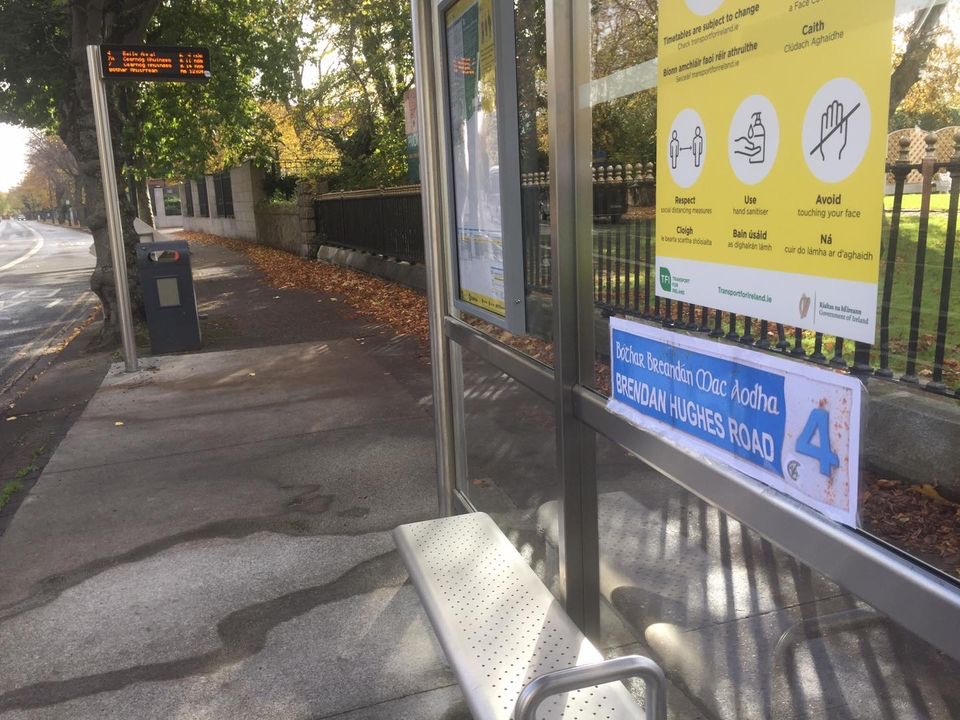 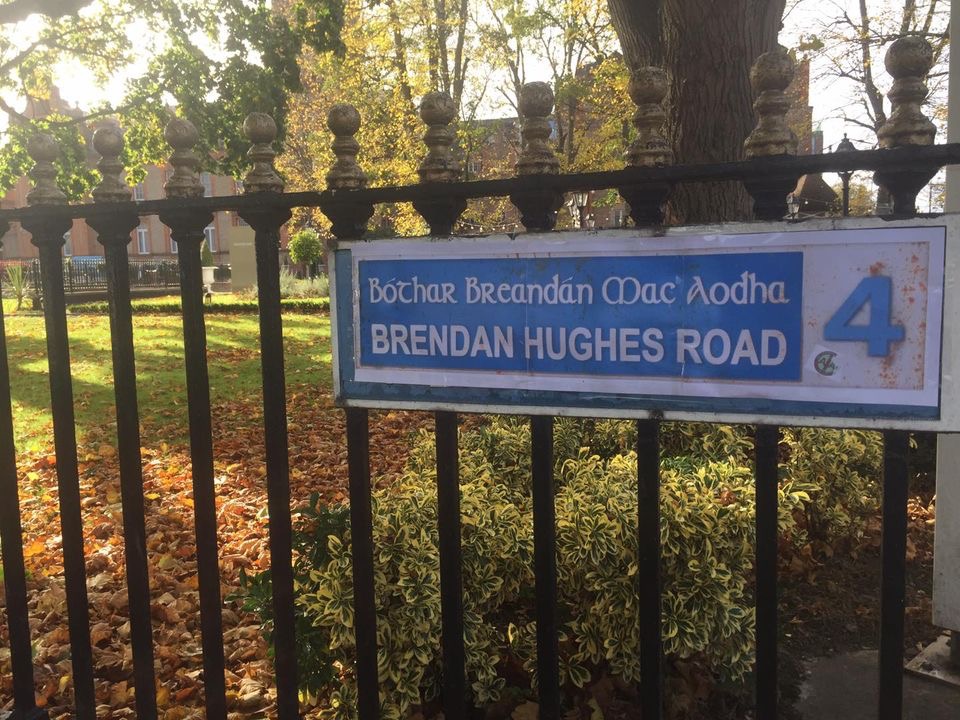 18 thoughts on “Meanwhile, In Ballsbridge”