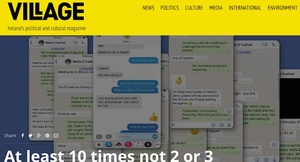 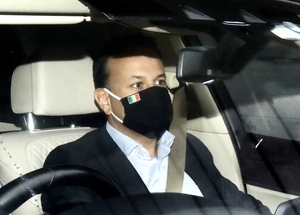 “I Took The Political Jousting Too Far”

A Roast By Any Other Name