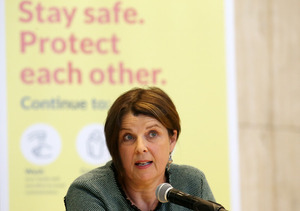 Dr Mary Favier, a former president of the Irish College of General Practitioners, said support for rona restrictions is “fraying around the edges” and rising cases of Covid-19 are due to “complacency and fatigue” among the public.

Speaking on RTÉ’s Morning Ireland, Dr Favier said there would be problems with pubs reopening based on the current case numbers.

She said while NPHET will look very carefully at how this might be done for Christmas, caution is needed as the virus spreads when people let down their guard

Dr Favier also said restrictions on travel are appropriate now and will remain appropriate in five or six weeks’ time. 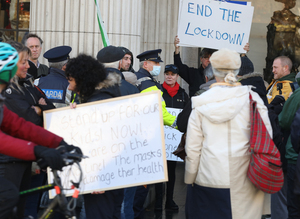 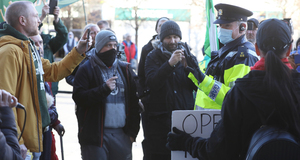 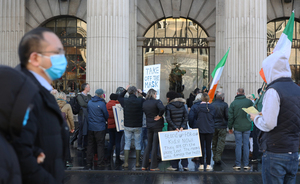 A protest against rona restrictions and lockdowns.

64 thoughts on ““Fraying Around The Edges””