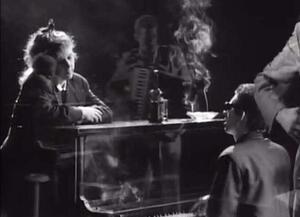 BBC Radio 1 will not play original version of Fairytale of New York by The Pogues and Kirsty MacColl this Christmas, because its audience may be offended by derogatory terms for gender and sexualityhttps://t.co/5xJEHhW4eN 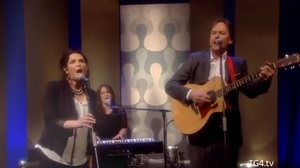